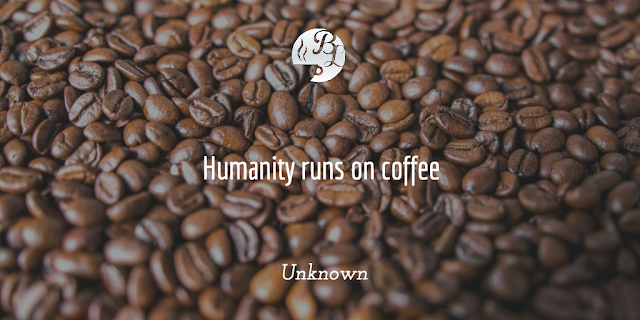 “Coffee is a language in itself.”

I would like to invite you today to indulge into a history of one of the most popular, next to tea, drink, loved by the millions… coffee.

The word coffee sounds very similar in many languages. The Arabs call it the kahwa, and the Turkish kahve. From there the name for this drink has been taken by many European languages, for example Italians created the name caffè. Another source of the name coffee is the name of the Ethiopian city of Kaffa, today – Kefa. Originally coffee comes from Ethiopia, in Europe appeared around the sixteenth century. It is one of the most popular stimulants in the world and is the main source of caffeine. The coffee tree (Coffea L.) is a type of evergreen shrubs and trees and includes 104 species; most of them come from Africa, some from Asia and some are grown locally.Coffee as a drink is usually served hot, however, in the USA, the ice coffee is also very popular. Coffee is made from roasted coffee beans which are then grounded or instantized – it’s the process of bringing the ground or powdered concentrate to a state where it can be easily and quickly spread or dissolved in the water.

The fruit of the coffee tree was used in Ethiopia as early as in the first millennium BC, but not in the form of a drink as today. Instead the beans were cooked in butter and salt. At that time, coffee was not cultivated, but simply harvested from wild bushes. It is believed that the coffee was discovered by the Oromo people who live in the Ethiopian city of Kaffa. Somewhere around the thirteenth or fourteenth century, coffee beans were brought by Arab traders to Yemen, which still supplies the most expensive coffee in the world; also in Yemen a method of preparing seeds by roasting and making them a drink that Bedouins spread in all Arab countries was developed.

Let me mention a little story here. There are two legends connected with the discovery of coffee:

The first tells the story of a dervish called Shaikh ash-Shadhili who wandered all over North Africa and during his wanderings accidentally stumbled upon a herd of goats that were very lively and full of energy. Being a very curious and inquisitive man, he began to observe the goats wanting to know the reason for their unusual behavior. He tried the fruit they ate, and in this way he recognized their extraordinary effects on the human body. 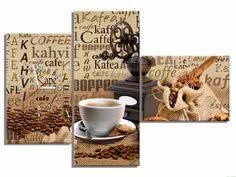 At the end of the fifteenth century, the Arabic port of Al-Mucha (more commonly known as Mokka), located at the southern end of the Red Sea, was a large trade center for the seeds of the plant called kohwet. With the expansion of the Arab population to further regions of North Africa, the habit of drinking coffee started to spread throughout the Middle East. At first, people were very suspicious and even reluctant as to the new habit, to the extent that drinking coffee was forbidden in Mecca in 1511, and in Cairo in 1532. However, due to the rapid growth of coffee popularity and high demand for this drink throughout the Arab world, bans were soon abolished.

The popularity of the drink grew and the habit of drinking an aromatic drink began to spread over more and more circles. At the beginning of the fourteenth century, coffee was brought to Turkey by Arab traders.

The first café in Turkey was opened in Istanbul in 1554, although, while in the Arab countries the popularity of this drink grew rapidly, in Turkey it was a much slower process. The stimulating properties of roasted beans were the object of criticism of religious Orthodox Jews, and the first cafes became often the place of very heated discussions, often turning into orthodox sermons, which disturbed the Sultans. However, at the end of the sixteenth century, restrictions on drinking and coffee trade were lifted in Turkey, and the Ottoman Empire as an intermediary in trade became a coffee superpower.

Coffee in Europe and America

The first European who described the coffee was Leonard Rauwolf – a German botanist and traveler who in 1573 began a three-year journey through the Middle East. The purpose of his trip was to search for new herbs and medicines for his brother-in-law’s merchant, Melchior Manlich. Rauwolf returned to Germany with many valuable goods, as well as lavish notes about Turkish customs. He wrote the following on the subject of coffee:

“A very good drink called “Chaube” by them, which is almost as black as the ink and very good for ailments, especially stomach problems. They eat it in the morning, in open places, before and without any sign of fear or caution. Drink sips with small sips, as warm as possible, from clay and porcelain cups.”

The notes of the Italian botanist and doctor Prospera d’Alpino were also of great importance for the dissemination the knowledge about coffee. He accompanied the Venetian legation to Egypt and after his return he described the healing effect of coffee. It is probably thanks to him that the name “caffè” was adopted in most of the Western European languages ​​(pl. kawa, fr. café).

It’s hard to determine exactly when did coffee first arrive in Europe, however, after reading the diary from Leonard Rauwulf’s journey, we can assume it happened in the sixteenth century. Coffee was brought from Middle East to Europe by two East Indian ship companies: British and Dutch.

Coffee was spread around the European with considerable delay. The first time coffee was brought to France probably only in 1644. The first coffee shop in England was opened in Oxford in 1650. It belonged to an Ottoman Jew named Jacob or Jacob. Two years later, first coffee house opened in also in London, at St. Michael’s Avenue. In 1669 coffee was presented at the French court at a party by the Ottoman MP Mustafa Pasha. The first kafehaus, the “coffee house”, in the capital of the country, was opened in 1671. At that time, over 3,000 cafes were already operating in England. The drink also grew in popularity in America, where in 1670 the first cafe in Boston was launched. 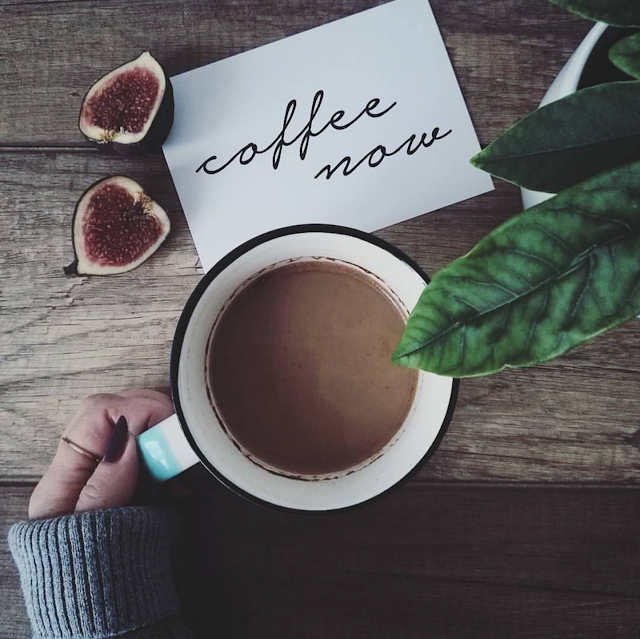 The Poles made a great contribution to popularizing coffee in Europe, after the victory of the Polish King Jan Sobieski III in Vienna in 1683. That’s when, in the capital of Austria, the first kafehaus was founded by Jerzy Franciszek Kulczycki. The legend says that he did it using the coffee supplies abandoned by the fleeing Turks, and then he popularized the habit of adding sugar and milk to coffee. Until recently, there was a tradition of hanging a portrait of Kulczycki (ger. Kolschitzky) in the windows of a café. Recently, however, it is said that the first owner of a café in the Habsburg Empire was the Armenian Johannes Diodato.

And how was it progressing in other European countries and in the world?

The first café in Salzburg was Café Tomaselli. This place is the oldest, still existing café in Western Europe. Wolfgang Amadeus Mozart, Michael Haydn, Hugo von Hofmannsthal and Max Reinhardt frequented it, to name a few.

The new coffee-drinking habit provoked much controversy on the old continent. Coffee was a product of the Arabic origin, and because of that some saw it as the work of Satan. At the beginning of the 17th century, Pope Clement VIII himself spoke on the subject of coffee, and with his permission this drink entered the Christian world. In the 17th and 18th centuries, the great colonial powers began cultivating the coffee in their colonies. The Netherlands founded the first plantations in Ceylon in 1658. Then it expanded the cultivation of Java, from which it spread to the whole Sunda archipelago. France founded the first plantations in Martinique. Soon the cultivation of coffee was also begun in French Guiana. In 1719 the Portuguese stole seeds from Guyana and founded the first plantations in Brazil. Thanks to them, until 1800, coffee has changed from a drink for the elite into a popular drink for everyone. Throughout the nineteenth century and the first decades of the twentieth century, Brazil remained the main producer and almost monopolist on the coffee market. It was only in the following years that the policy of maintaining high prices opened the door for more countries: Colombia, Guatemala and Indonesia. At the end of the 19th century, Vienna had over 1,200 cafes.

Currently, coffee is one of the most popular drinks in the world. It is estimated we drink about 400 billion cups a year.

That concludes a very brief history of this extremely popular and delicious drink. In the next entry on the blog I will take you to a journey around the globe to discover different habits of drinking coffee. Some of them may surprise you, astonish you or create conflicting emotions. All about it next time. 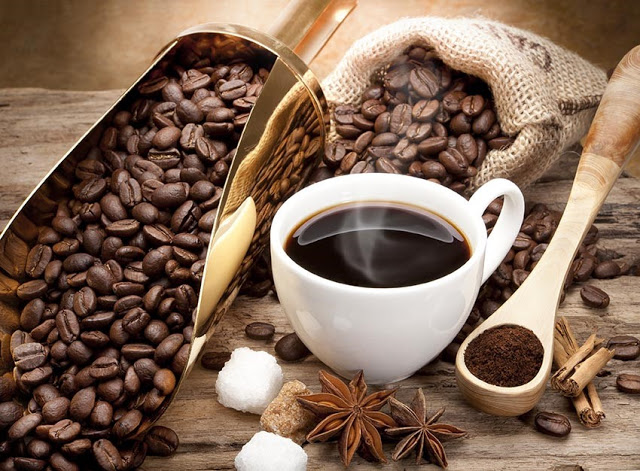 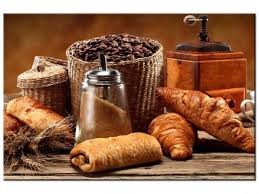 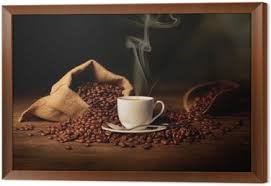 The title of this post is a quote by Jackie Chan. 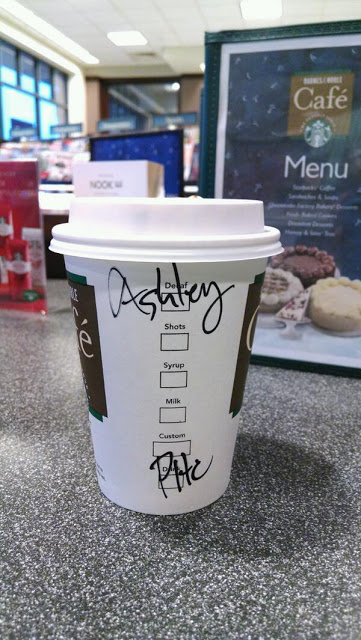 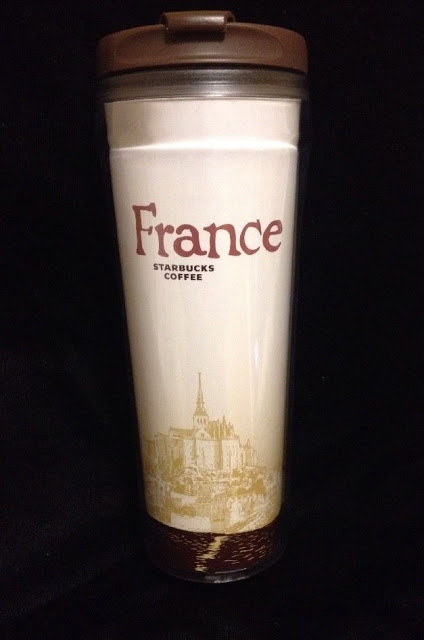 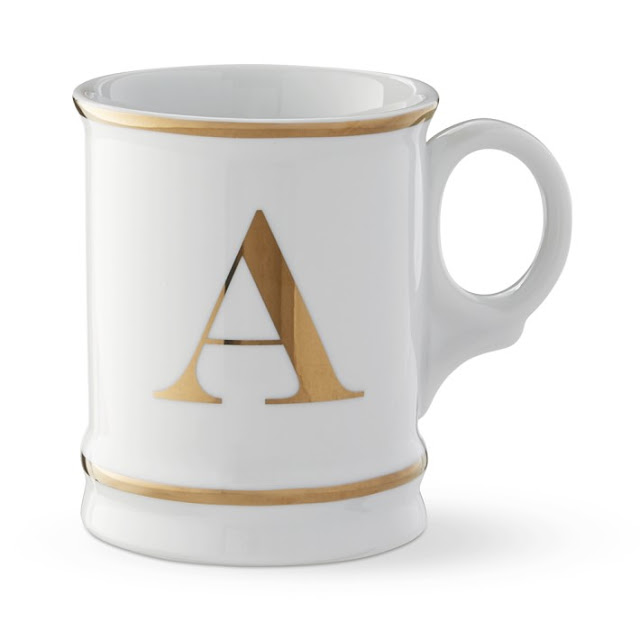 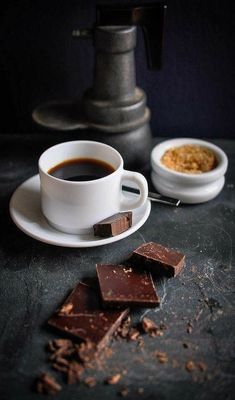 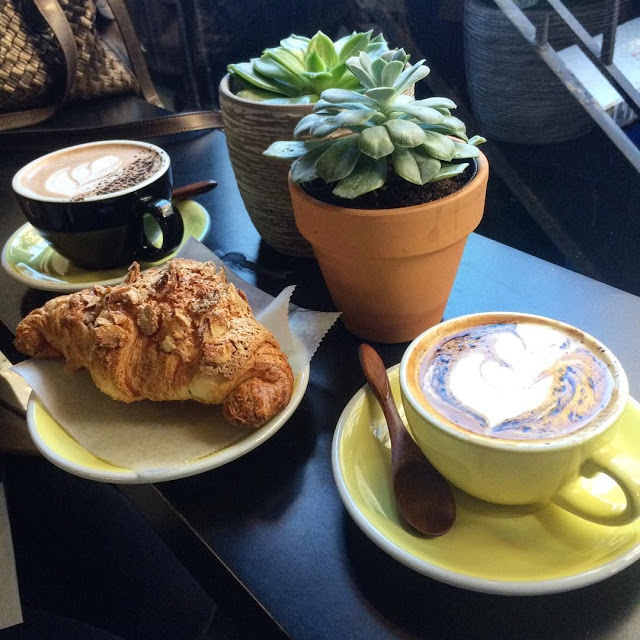 4 Replies to ““Coffee is a language in itself.””